“a superb piece of cabaret… fascinating and funny” – Glam Adelaide

Packed with OMG facts, LadyNerd is an award-winning, sold-out musical comedy that celebrates history’s finest brainiacs. Amazing true stories and intriguing real-life characters interface with quirky rants and inventive songs, all in the key of nerd.

And, in grand superhero tradition, LadyNerd has a sequel. Choose your own adventure in LadyNerd 2: Game of Nerds – the follow-up to Keira Daley’s award-winning geekshow. Which brilliant historical brainiacs will you meet this time? YOU decide!

LadyNerd 2: Game of Nerds last appeared at Sydney Fringe 2017 and premiered in Perth at Fringe World 2017, where it was nominated for the Best Cabaret Award.

The show follows original flavour LadyNerd, which played 52 times in six cities across two continents and won the Sydney Fringe Award for Excellence in 2011. 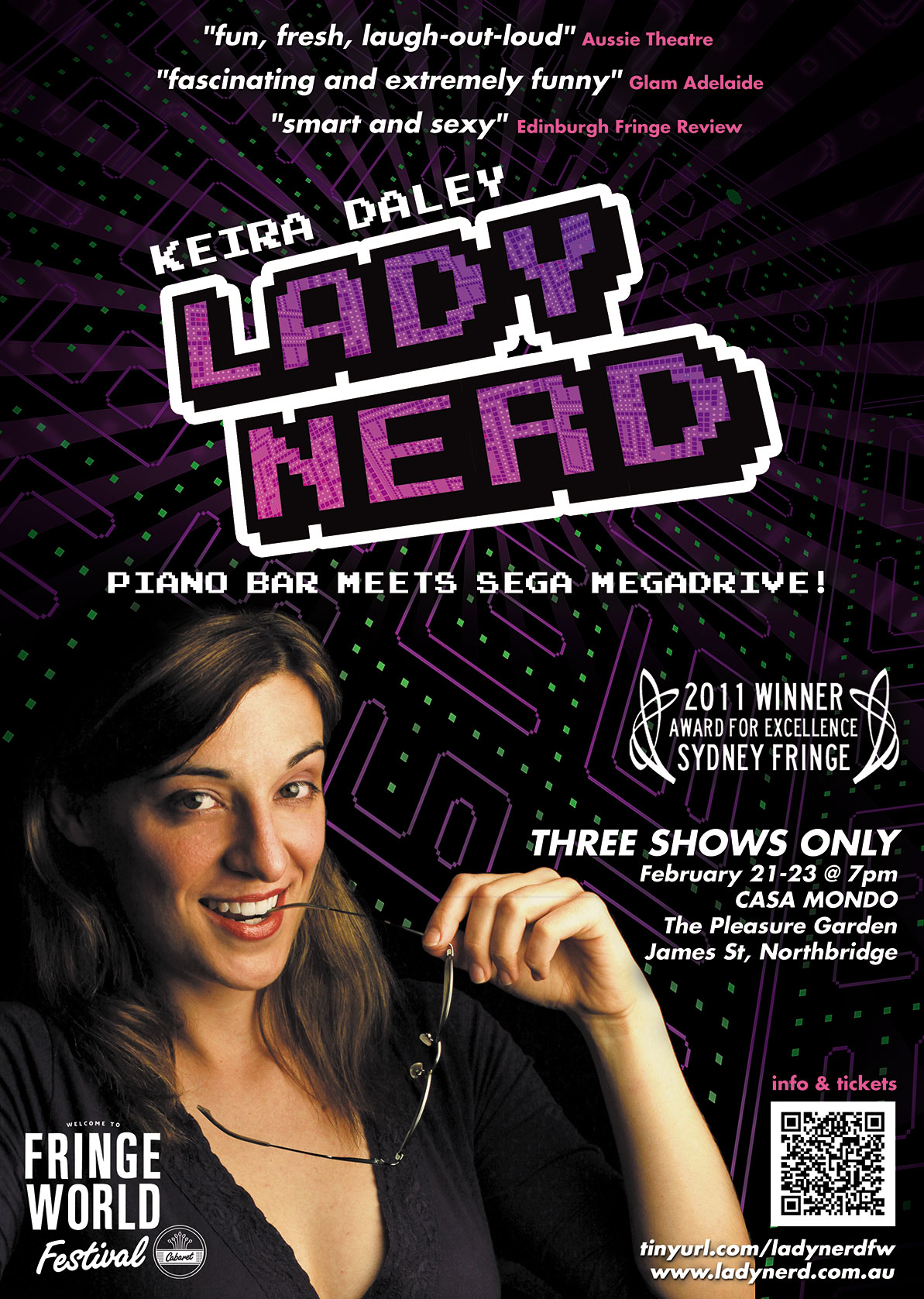 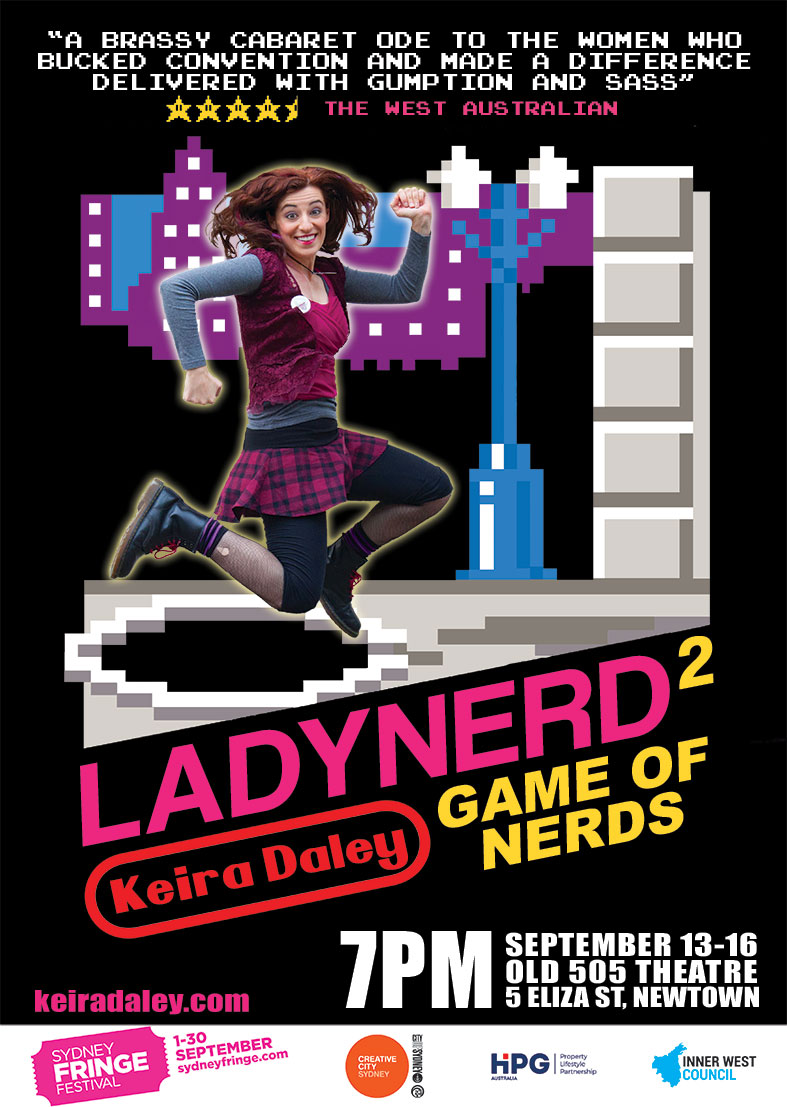 Keira returned to the LadyNerd “franchise” following 2016’s smash-hit There’s No One New Around You: A Tinder Musical. In LadyNerd 2, Keira is masterfully accompanied again by piano nerd Mark Chamberlain, and presents supercharged live musical game lets YOU call the shots.

Like its predecessor, LadyNerd 2 is packed with stories of discovery and invention. But this time, the interface is enhanced by bits of speculative fiction and the impressive upgrade of all-original songs by the centrestage nerd herself.

Venture forth on a quest where you could set course for the moon with NASA mathematician Katherine Johnson, crack a genetic code alongside X-ray crystallographer Rosalind Franklin, or snack on a power pellet opposite Ms Pac-Man.

LadyNerd BY THE NUMBERS

across 2 continents
(okay, one of those is Australia)

performed 52 times to date!
(and people liked it! Find out how much on the LadyNerd PRESS page)

LISTEN: A trailer for Florence Nightingale, the action-adventure epic…

With choreography by: Shondelle Pratt 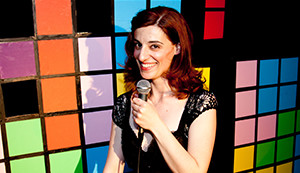 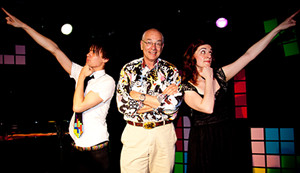 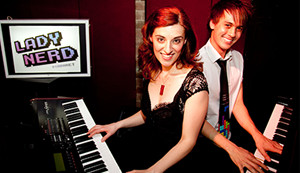